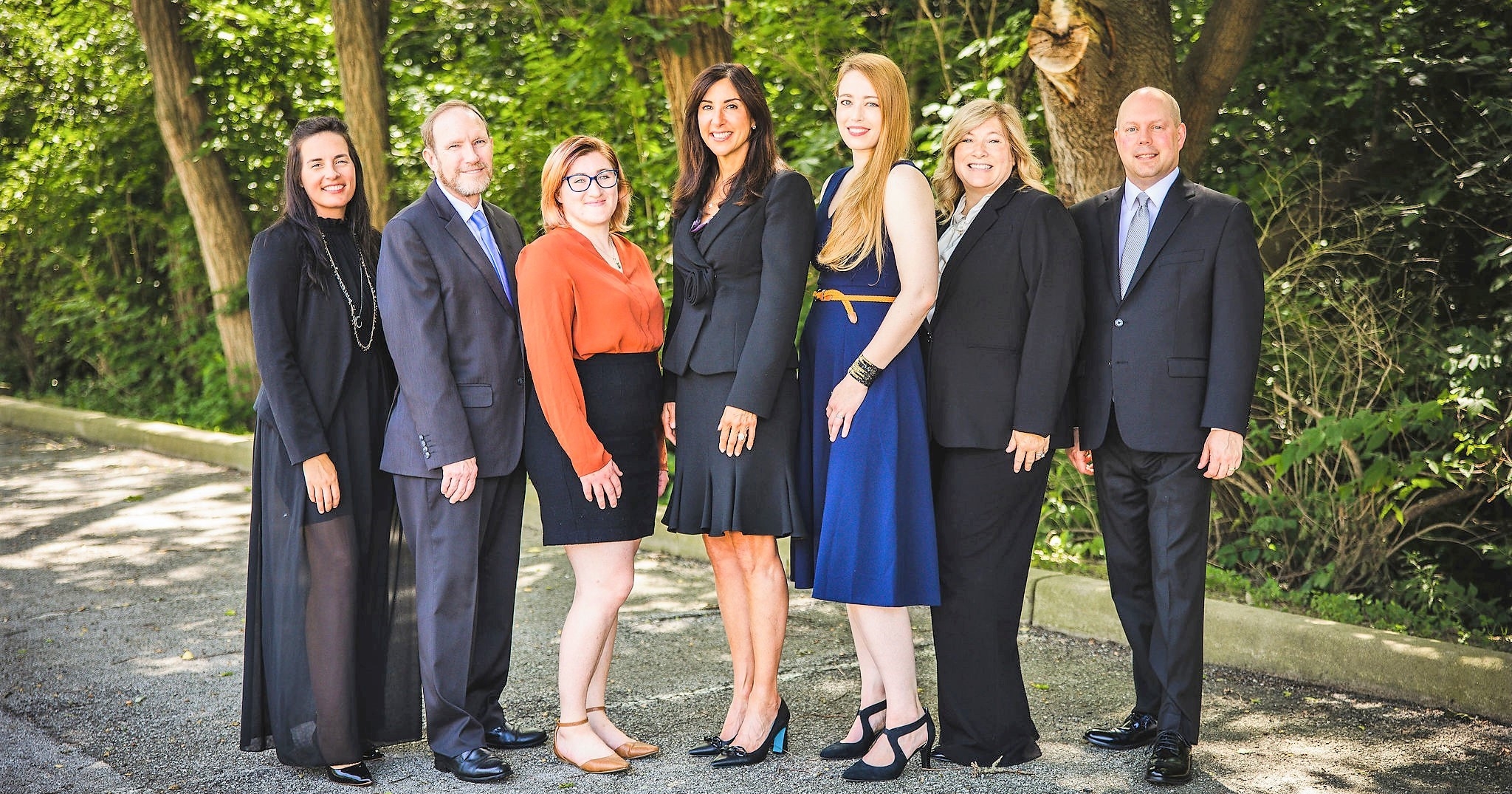 Aaron-Ruben Funeral Home was founded in 1935 by Meyer Aaron and Irving B. Ruben. The two men saw the need for a Jewish Funeral Home in Indianapolis. Up until this time, a local religious organization, Lindath Hazedeck, served the community in times of need.

They operated out of a small building located on the grounds of Indianapolis Hebrew Congregation’s southside cemetery. As the community grew, and the laws surrounding funeral service and burial changed, so did its need for a dedicated location to hold services, and dedicated professionals who understood the specific needs and traditions of the Jewish community. 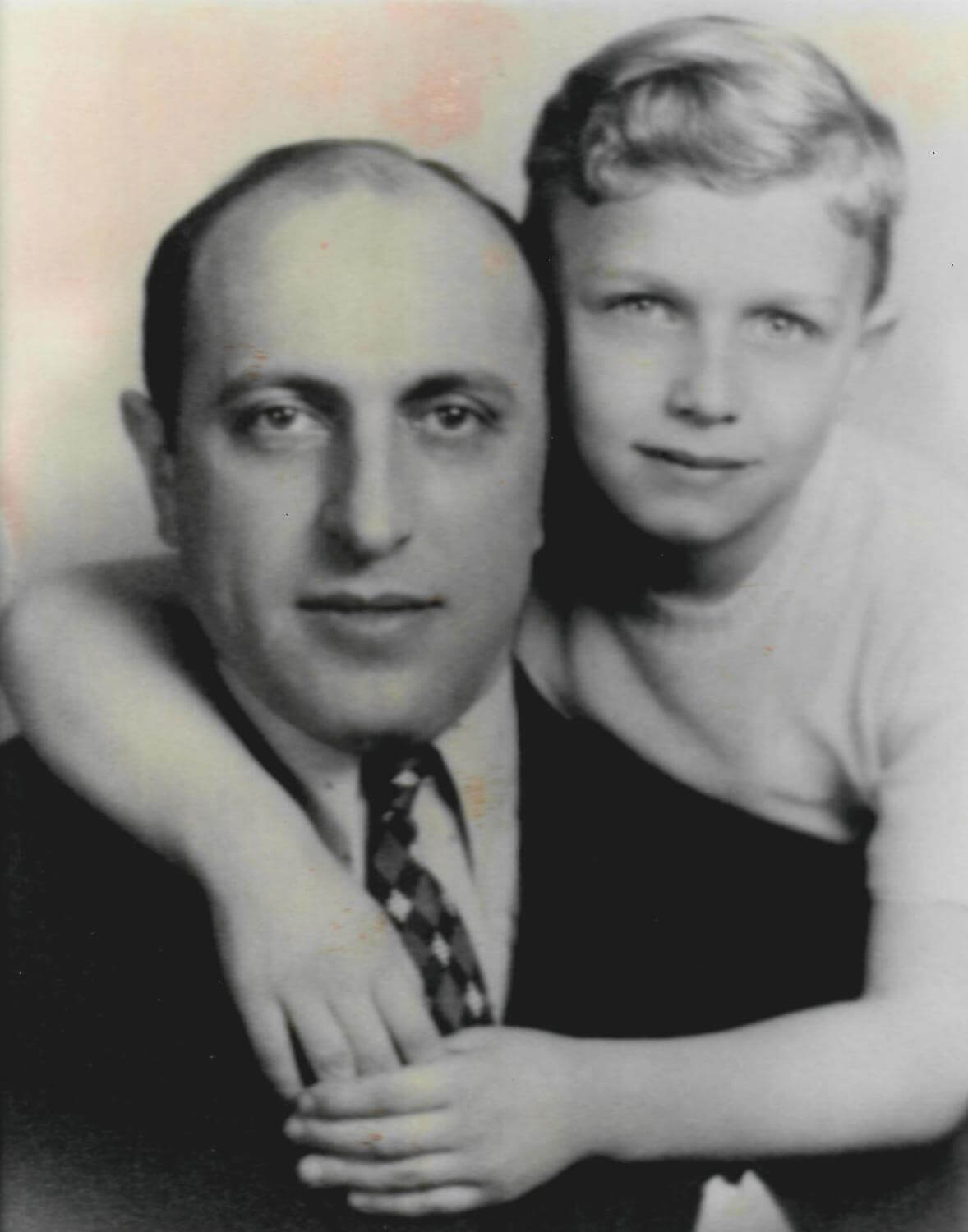 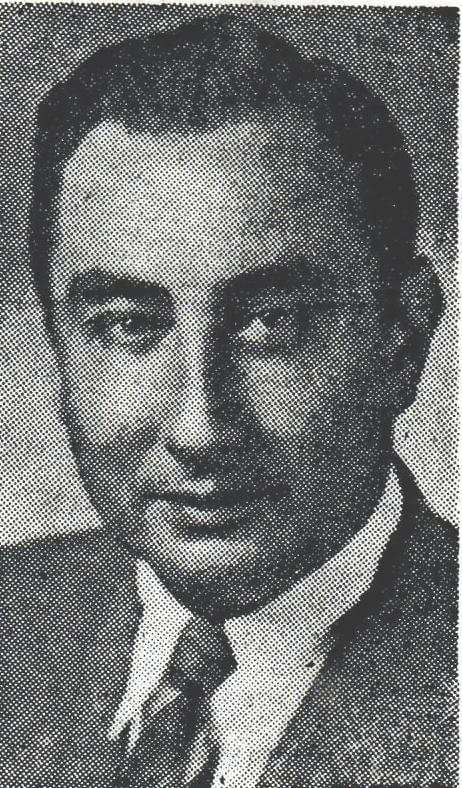 The funeral home opened at 1943 North Meridian Street and offered a chapel with seating for 300 along with all the modern equipment of the day. They also provided the expertise of a university- trained funeral director.  Irving B. Ruben was a graduate of the University of Minnesota and the school’s College of Mortuary Science.

Shortly after opening, Meyer Aaron dropped out of the firm and it was solely operated by Mr. Ruben until 1955 when Max Nelson began working for the funeral home.

In 1964, after ten years of apprenticeship and employment, Max was able to fulfill his dream and purchase the Aaron-Ruben funeral home, which was renamed the Aaron-Ruben-Nelson Funeral Home and relocated to a brand-new facility at 1328 West 86th Street. Sadly, Irving Ruben passed away just three months before the brand- new building opened in September of 1966.

The funeral home operated out of that location for the next 45 years. During that time, the Indianapolis area was changing and growing.

Aaron-Ruben-Nelson saw the changing needs of the community and expanded its operations to be more inclusive. While many still knew them as Indiana’s only Jewish owned and operated mortuary, Aaron-Ruben-Nelson began serving families of all faiths for their burial and cremation needs. 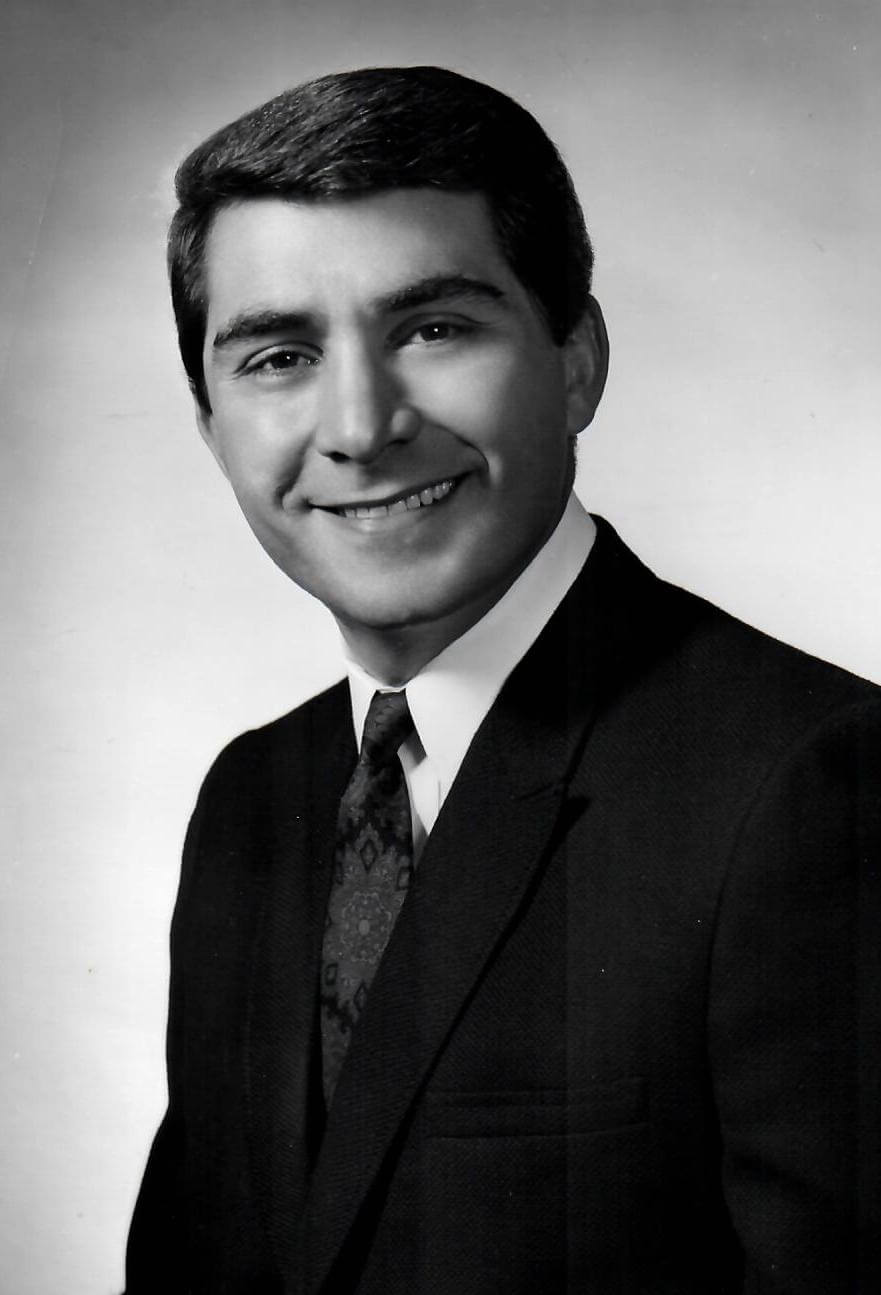 Max’s daughter, Jennifer Nelson Williams, began working for the funeral home in 1991 and has served in various capacities. She noticed the growing rate of cremation across the nation and was instrumental in creating A.R.N. Cremation Services in 1994 as a subset of the funeral home.

While cremation services were always offered, this new name announced Aaron-Ruben-Nelson as a leading cremation provider.

As A.R.N. Cremation Services became more well-known, Max and Jennifer decided it was time to expand and build a new facility.

Their vision of having a crematory on-site was realized in November of 2009 when the current funeral home, located at 11411 North Michigan Rd, was opened. 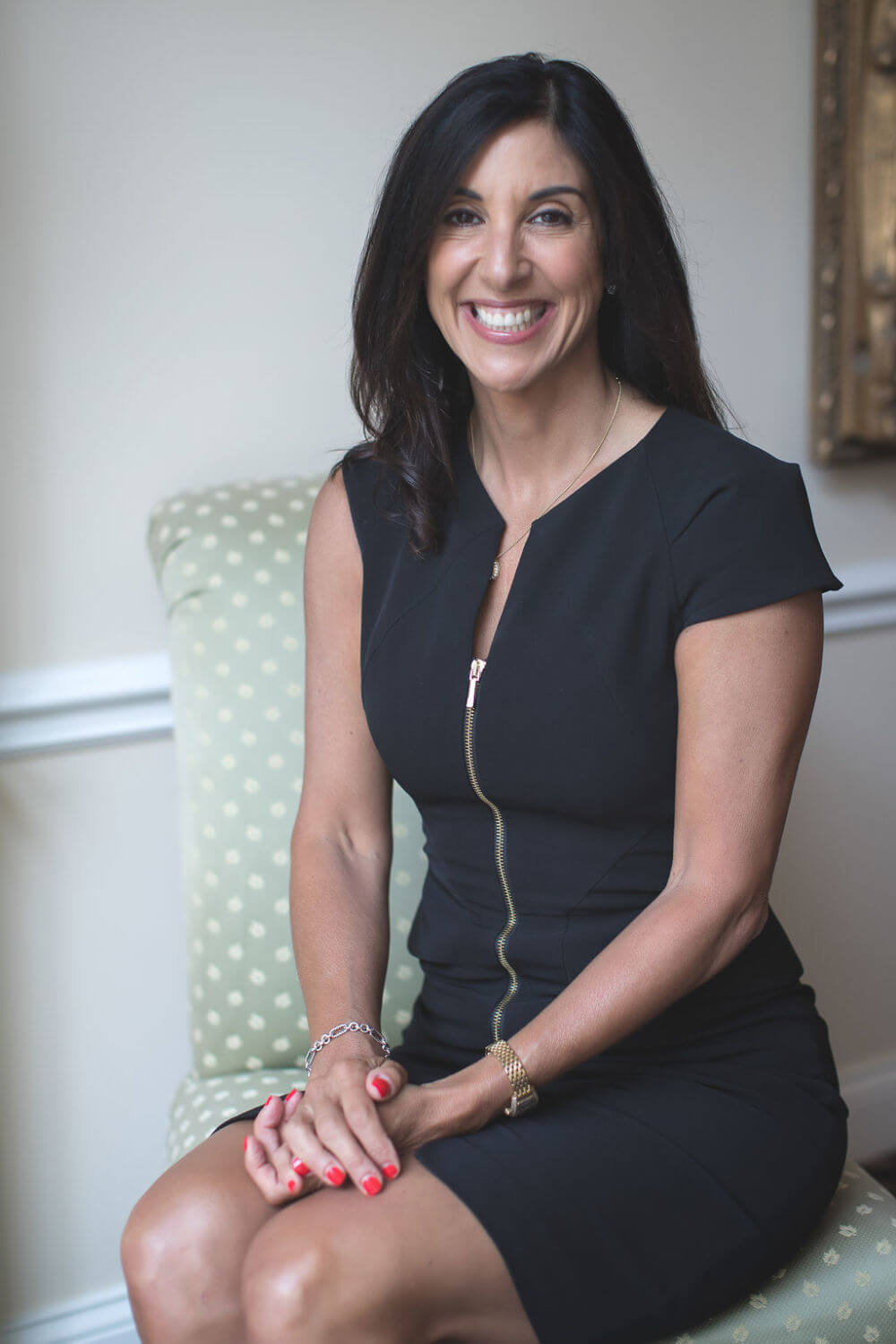 In the years since, A.R.N. Funeral & Cremation Services has provided quality services to all of Central Indiana. With the expanded offerings at the new facility, people of all faiths are finding comfort in personalized services. The on-site crematory brings peace of mind and allows families to blend traditions.

After 64 years serving the community, Max Nelson passed away in May of 2019. Jennifer Nelson Williams moved into the role of president and CEO of the organization.

Jennifer is proud to continue the nearly 90-year legacy of caring established by her father and the other founders. She and her staff pledge to uphold the unparalleled service that has been a benchmark of the funeral home since its formation.

Pre-Plan
Pre-Arrangements Form
Have The Talk of a Lifetime

A year of daily grief support

Our support in your time of need does not end after the funeral services.  Enter your email below to receive a grief support message from us each day for a year.  You can unsubscribe at any time. 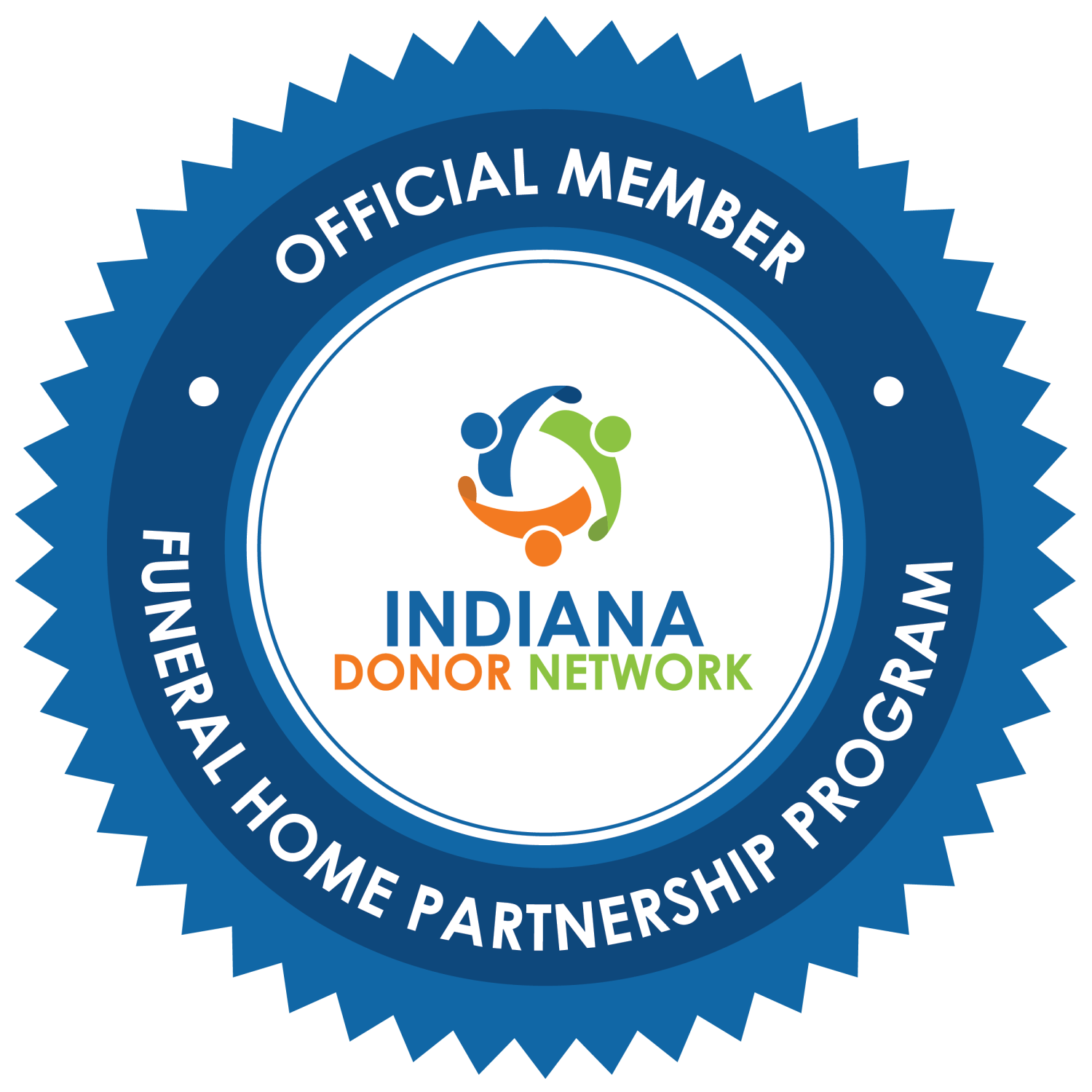 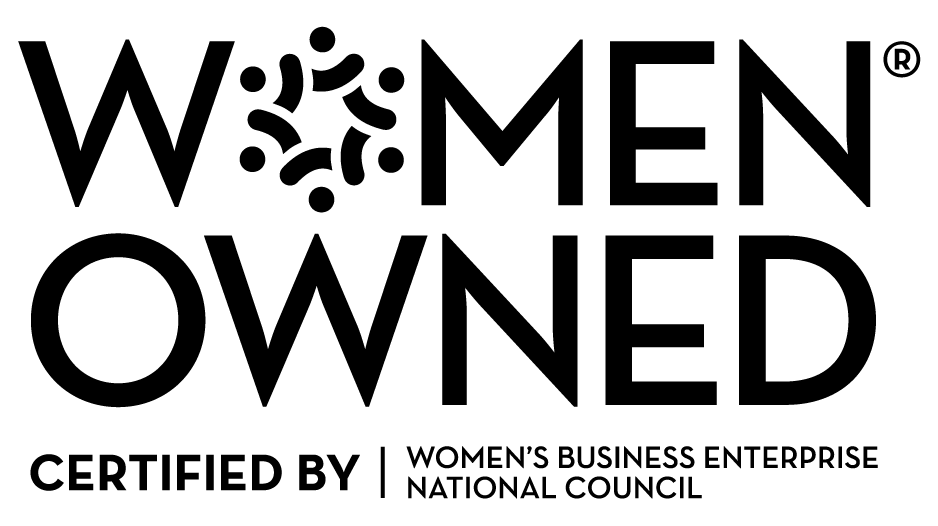